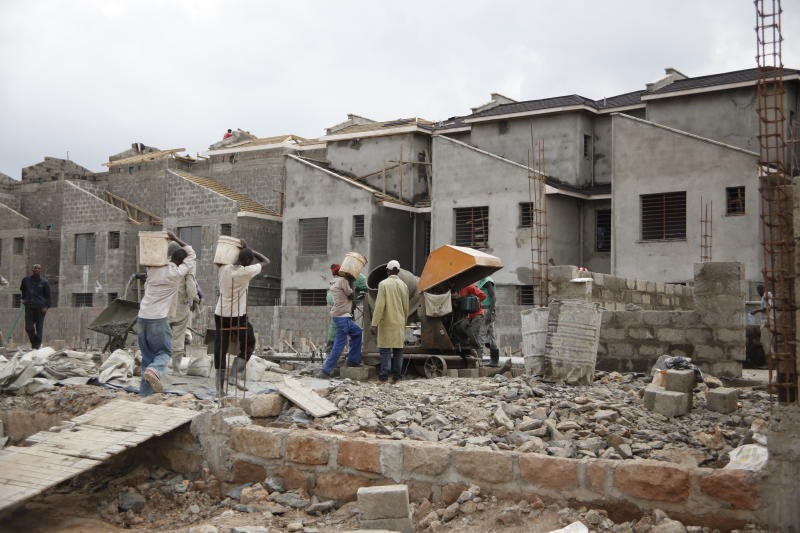 Nowadays, rent and property pricing is skyrocketing month after month. Consequently, the number of affordable houses in Kenya is deteriorating at a very fast rate. Millions of Kenyans are spending most of their nights in slums as they cannot manage to pay for better housing. 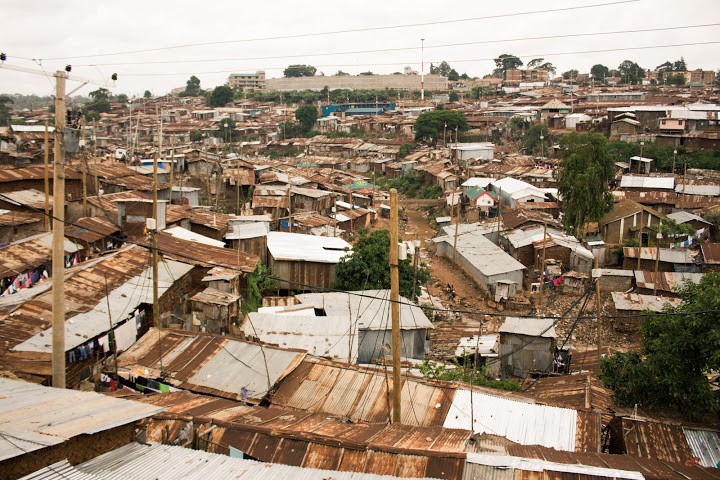 Urbanization is one of the integral parts of a country’s economic development. Right now, Kenya is having a high rate of growth in many aspects. The urban population is hitting the roof. However, safe, clean, adequate and affordable housing is greatly outpacing the economic development. While a quite good number of initiatives such as the Big Four Agenda have come up with various solutions, the situation remains inherently uncertain. So, what are some of the challenges that are currently facing affordable housing in Nairobi, Mombasa, Park Road, and so on?

Innovative materials in the housing sector can really reduce the cost of building by a greater percentage. However, most developers in this sector are currently facing capacity and resource limitations in consort with a lack of incentives. Inadequate capitalization of technology results in weak strategies in terms of making housing more affordable.

Construction of units happens first, followed by facilities such as reliable water supply, electricity, sanitation services and excellent transport systems. Now, no one can live in an area where he/she cannot access clean water, electricity and other basic needs. This forces landowners to pump in more money in drilling boreholes, installing renewable energy sources and so on.

4. Low priority by the government

Since independence, Kenya has been focusing on other projects such as irrigation, dams, free education, and so on. A drastic shift in the government’s attention to affordable housing is probably unlikely to happen in the future. Even though this is included in the Big Four Agenda, the outcomes of the initiative are yet to be seen.

There are inconsistencies in town planning strategies and decentralization. Local government has little to no control over the implementation of urban planning strategies. This results in an escalation of costs and delays in government projects that could favour affordable housing. A lot of ministries and cartels are involved in urban plans and this makes implementation of policies a bit difficult. Other factors, such as high population growth and exorbitant land prices, are also a root cause of escalated rents and property pricings.

Although a silver bullet can’t solve this issue, it is possible to curb the situation by exploring some useful ways of mitigating these challenges. Some of them include the following: • Improving infrastructure • Using alternative cheap building materials other than bricks • Rural development • Incentives by the government • Limiting bureaucracy and corruption • Purchase agreements between landlords and tenants • Public and private partnerships • Encouraging invention and innovation in the sector

At Haofinder, we understand that housing is not a basic human want but rather decent and affordable housing. This should be a critical fundamental right for citizens as, without shelter, everything else will fall apart automatically.

They are physically attached at the property or premises to oversee the day to day operations.

Are you looking for a house? we can help

Take advantage of our country-wide network of vetted local agents to find any property, anywhere in Kenya, for renting or buying.