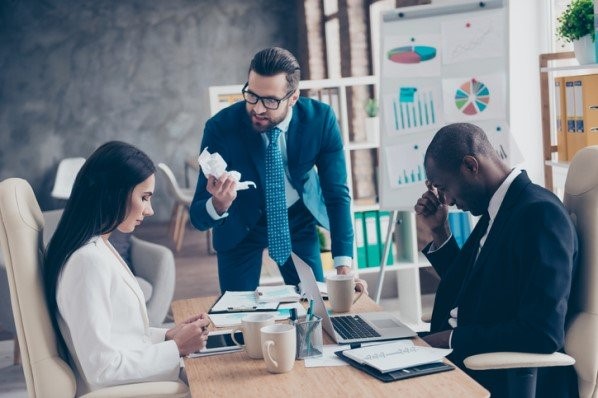 Construction projects sometimes can run on drama. For this reason, you should have the right conflict resolution techniques in place. After all, conflict is a natural component of human interaction. You just have to expect it, understand it clearly and know the various ways of managing it. Well, thanks to Alternative Dispute Resolution (ADR), property owners and/or contractors can now create strong, focused, unshakeable and emotional resilience teams. 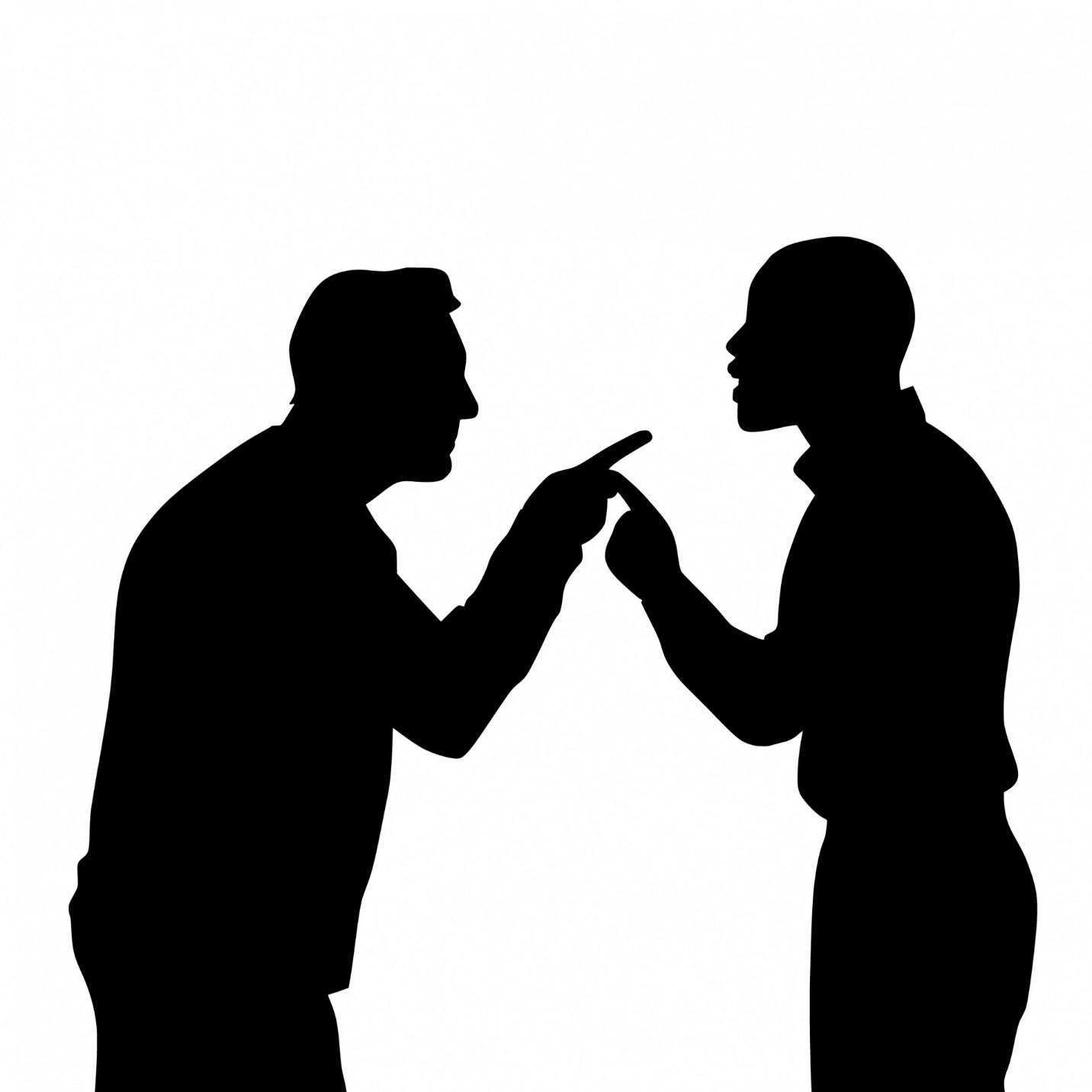 Disputes in construction projects are damaging, time consuming and expensive. In some cases, even the court system might be an inappropriate way to solve other fracases. For instance, you cannot use litigation when workers and the contractor clash over small issues such as working shifts. This is where Alternative Dispute Resolution comes in.

What is Alternative Dispute Resolution?

Also known as External Dispute Resolution (EDR), the technique typically denotes a variety of processes and methods that make disagreeing parties come to an agreement short of litigation. In layman’s language, this is just a collective term for all the ways people can use to solve conflicts via a third party without necessarily having to go to court.

ADR comes in many formats. It is therefore imperative to consider the nature of the grievance and many other factors before settling on the best process that may work between the disagreeing parties. The following are some of the best techniques you can choose between when it comes to construction projects’ conflict resolutions.

Unlike other methods of conflict resolution, ADR takes into account what both parties have to say and finds a win-win solution to the dispute. It offers some practical, adaptable, flexible and creative solution that would never have been reached through litigation. The list of benefits a construction company accrues for using ADR is, therefore, a mile long. However, here are some of the notable pros of the practice:

When to use and when to avoid ADR

Using ADR in any construction project is excellent and can help cut on legal costs while improving the work environment for both parties. However, it is not appropriate for every conflict or situation.

ADR is not best if one party has broken the law, is intimidated or has violence fears. The method is also not recommended in power imbalance cases such as fraud, rape or any other type of sexual harassment.

For ADR to work, the involved parties should be ready to stick to the outcomes. They should also trust each other and follow the agreement strictly.

A word from Hao Finder

To save thousands of Kenyan Shillings, lots of stress, and months or years of solving minor conflicts, you should consider employing ADR in your construction projects. Alternative Dispute Resolution offers creative win-win outcomes to any sort of dispute that affects your objectives.

They are physically attached at the property or premises to oversee the day to day operations.

What is sustainable architecture?

Are you looking for a house? we can help

Take advantage of our country-wide network of vetted local agents to find any property, anywhere in Kenya, for renting or buying.