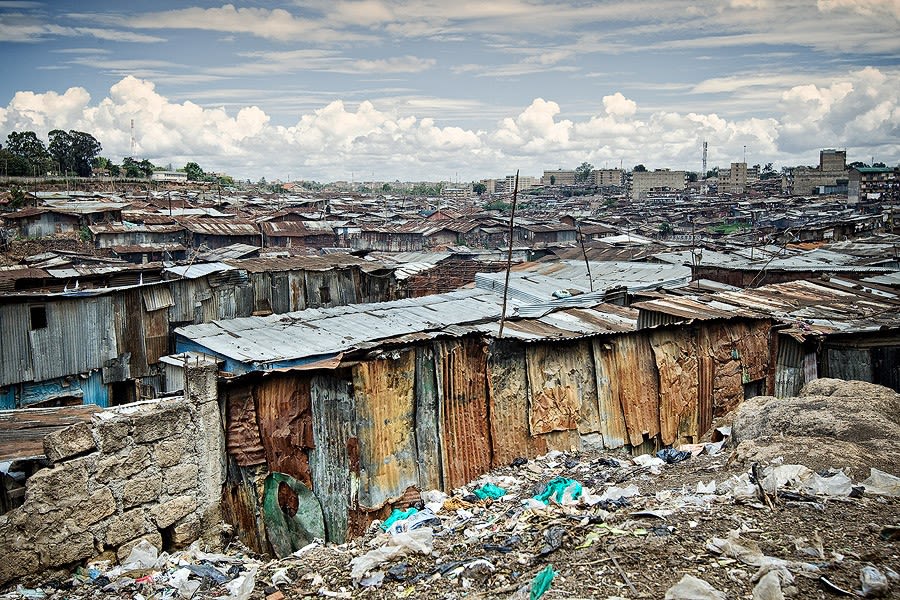 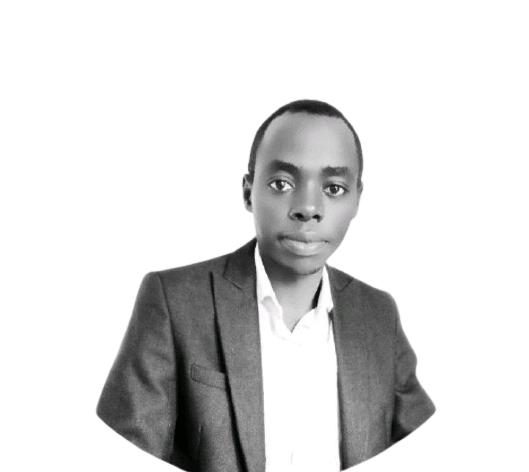 Urbanization and globalization trends in developing nations undeniably present both growth and development opportunities. Consequently, they have also contributed to a lot of myriad complex challenges in the management of urbanisation. 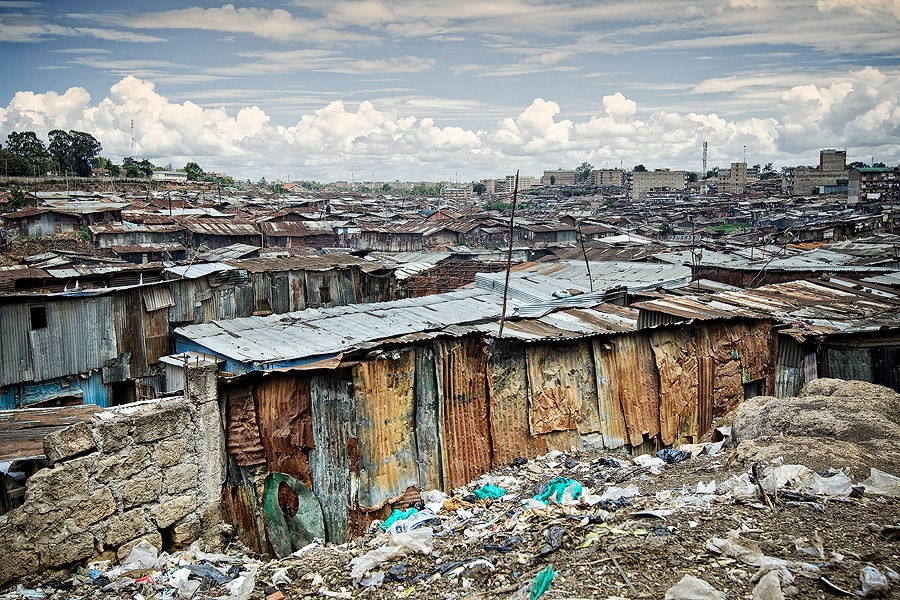 Cities and urban areas are critical to the development of a specific country. This is especially true since they incorporate a combination of cultural, political and economic factors of the country in question. Being Kenya’s most prominent and capital city, Nairobi is a significant hub in not only the country but also Africa. However, Nairobi’s problems manifest themselves in a variety of proportions. They call into question the city’s ability and capacity to manage the urbanisation sustainability challenges.

For instance, the impacts of the 2010 constitution as well as new land legislation ratified in 2012 concerning land governance in towns and counties are yet to be felt.

As we all know, the critical factor that influences the rate of urbanisation is population growth. This drives the economic developments as demand for some goods and services goes up, thus expanding markets for producers as well as excellent access to labour. In turn, population growth is associated with development, better incomes and living standards.

For Nairobi, its high rate of urbanization has led to a high demand in lands. The land is finite, so as demand gets higher, the resource gets scarce. According to the World Bank Kenya Urbanization Review, prices of land and real property in 2013 were nearly three times as those of 2000.

The land is a fundamental factor in housing.

Nairobi’s growth has just created a housing crisis with the demand for the resource outdoing its supply. Coupled with the cost of construction material, this makes it harder for the majority of the residents in the city to access good formal housing. Formalization of property is costly and many poor landowners resort to not formalizing property developments. Failure to formalize any properly leads to eroded tenure security. Thus land transactions are carried out in informal processes which are proving to be challenging to regulate.

For Nairobi, it’s clear that land use and planning has not been monitored closely for effectiveness and efficiency. For instance, the late 1973 plan for Nairobi city expired in 2003 and since then, no efforts were made to replace it with a new one until 2015 (Around 12 years after expiry).

A word from Hao Finder

We comprehend that land and housing are closely related. Investments in the housing sector are primarily encouraged by transparent and efficient land policies, usage, property registration and a sound administration system. Lack of universal guiding principles in coordination and planning among sectors such as livestock, agriculture, transport, forestry, urban development, industry and wildlife may result in uncoordinated land-use practices. When seeking homes for sale or rent to buy homes by buying a house for sale in Nairobi, a real estate investor needs to explore some rent to buy houses before settling on the houses for sell offers.

Hao Finder was established to ease Access to and Management of verified Housing or Accommodation and Property for Buy/Sale in Kenya.